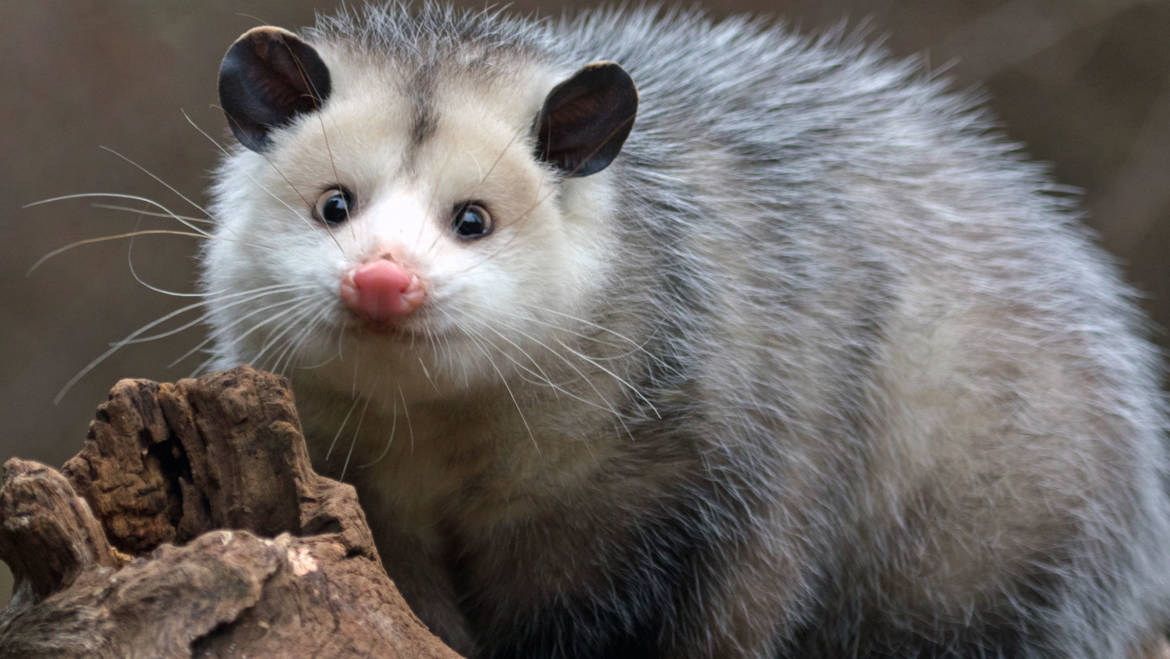 The opossum (/əˈpɒsəm/ or /pɒsəm/) is a marsupial of the order Didelphimorphia (/daɪˌdɛlfɪˈmɔːrfiə/) endemic to the Americas. The largest order of marsupials in the Western Hemisphere, it comprises 103 or more species in 19 genera. Opossums originated in South America and entered North America in the Great American Interchange following the connection of the two continents. Their un-specialized biology, flexible diet, and reproductive habits make them successful colonizers and survivors in diverse locations and conditions.[citation needed]

In the United States and Canada, the only species found is the Virginia opossum. It is usually simply referred to as an “opossum” but some regional dialects shorten this further to “possum”, which should not be confused with the Australasian arboreal marsupials of suborder Phalangeriformes that are also called “possums” because of their resemblance to the Didelphimorphia.