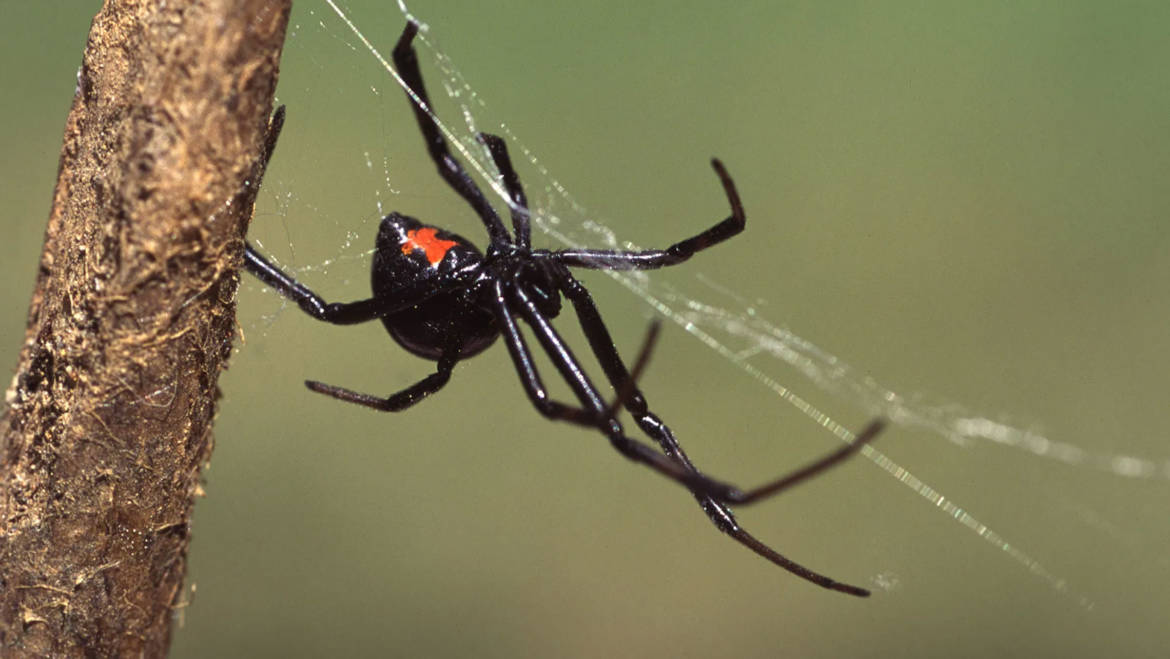 These small spiders have an unusually potent venom containing the neurotoxin latrotoxin, which causes the condition latrodectism, both named after the genus. Female widow spiders have unusually large venom glands and their bite can be particularly harmful to large vertebrates, including humans. Only the bites of the females are dangerous to humans. Despite their notoriety, Latrodectus bites rarely cause death or produce serious complications.